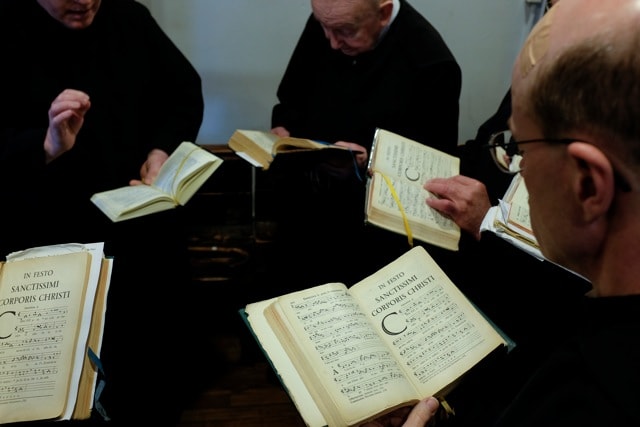 Saint Benedict Abbey is a Roman Catholic monastery located an hour west of Boston in the village of Still River, Massachusetts. We dedicate ourselves to living our Catholic Faith through the time-honored values of prayer, work, and study. We are consecrated to God by monastic vows and united to each other by fraternal charity.

Founded on a solid devotion to Our Blessed Mother. the priests and brothers celebrate the Church’s liturgical life with reverence, simplicity and virility, focused on Christ in the Eucharist. We are one of the few religious communities in the United States who celebrate the Divine Office with traditional Gregorian chant and Holy Mass in Latin according to the Novus Ordo Missae.

We are members of the Swiss-American Benedictine Congregation, a network of autonomous monastic houses residing in the United States, Canada, and Central America. 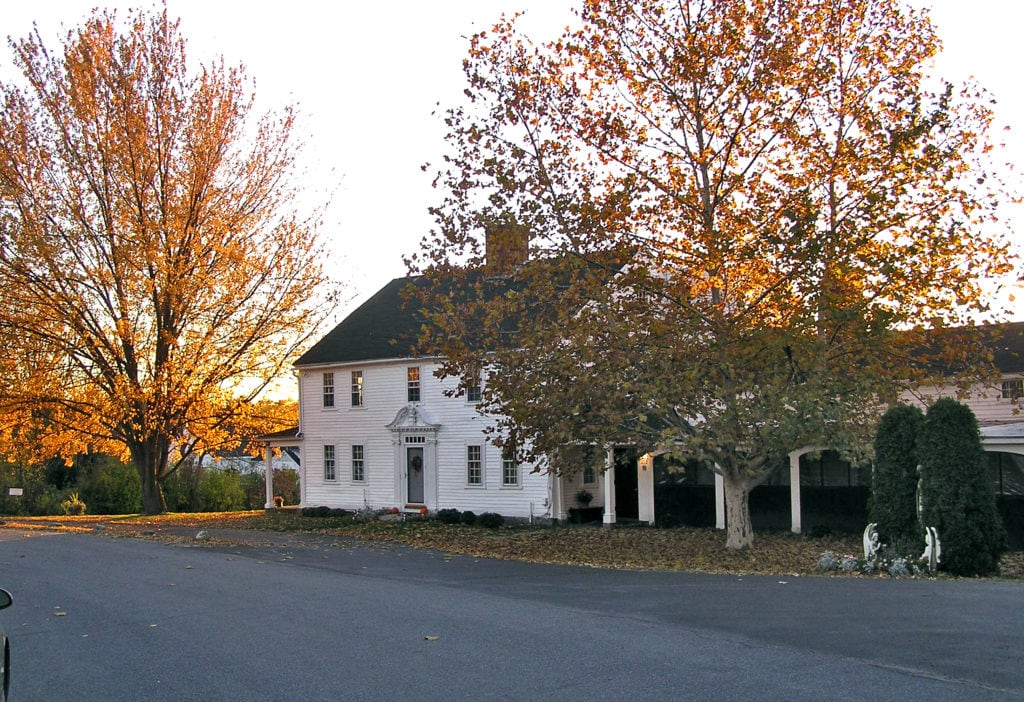 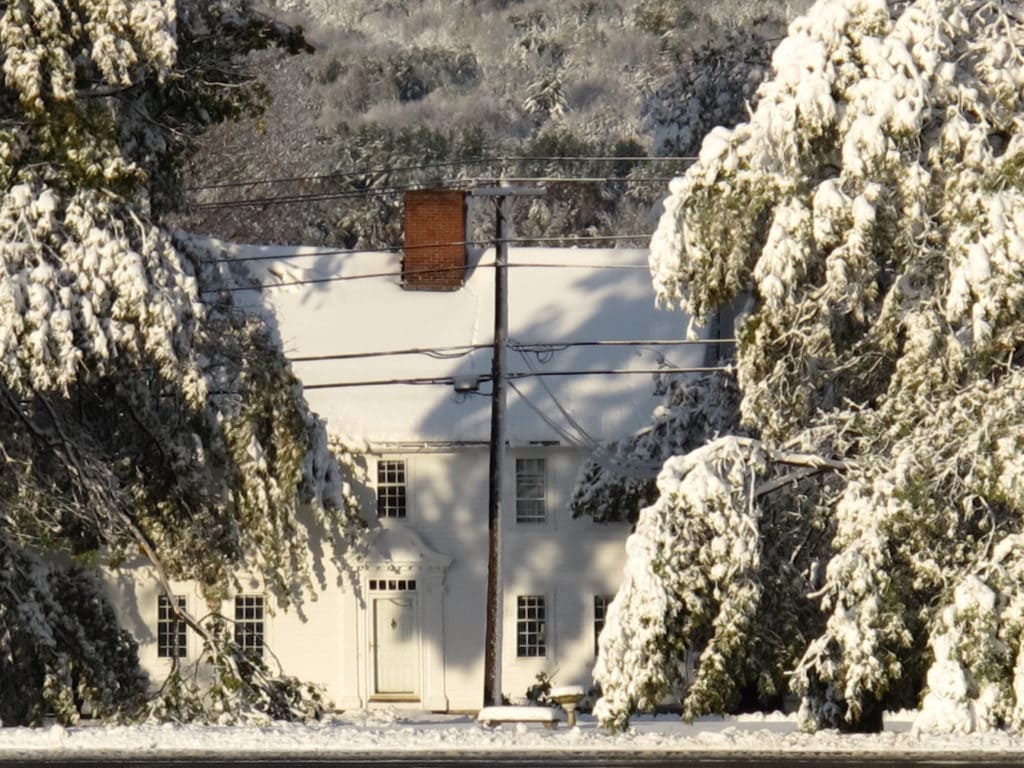 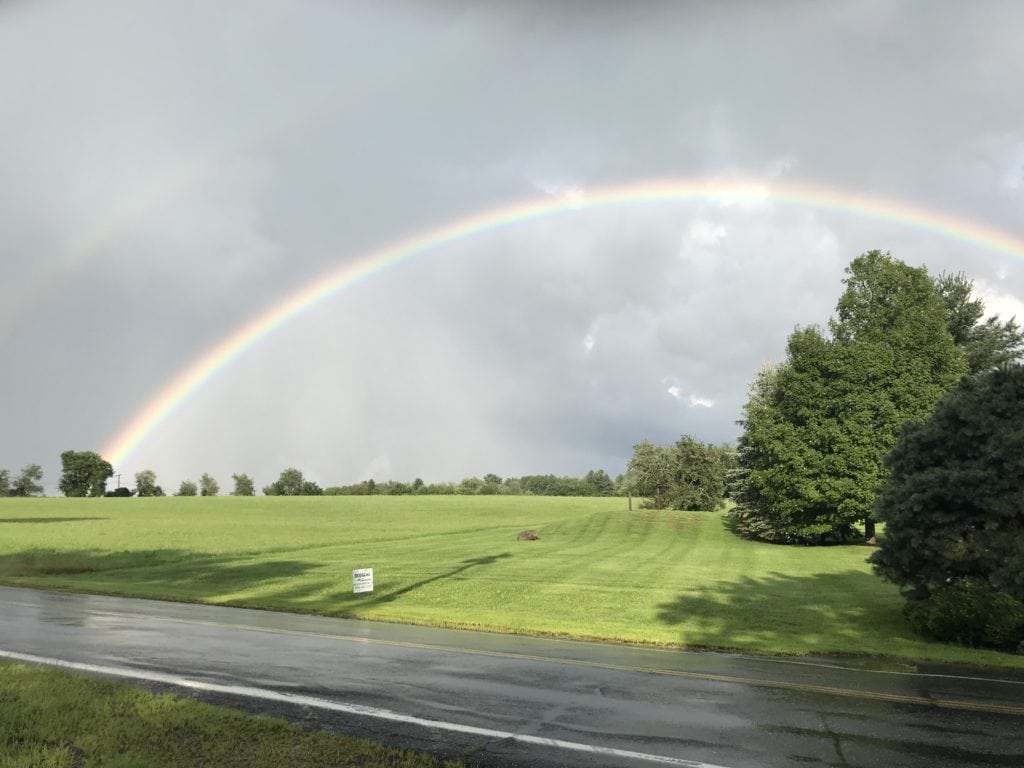 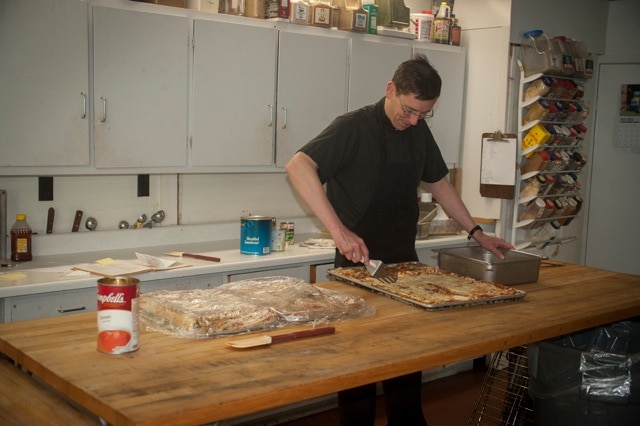 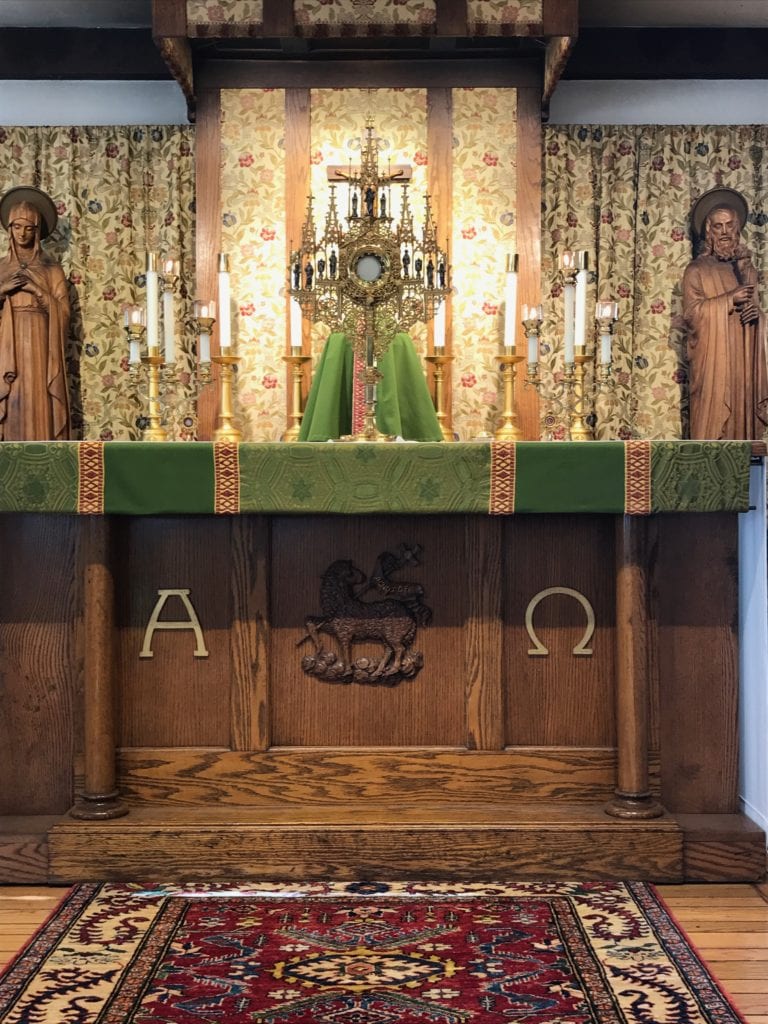 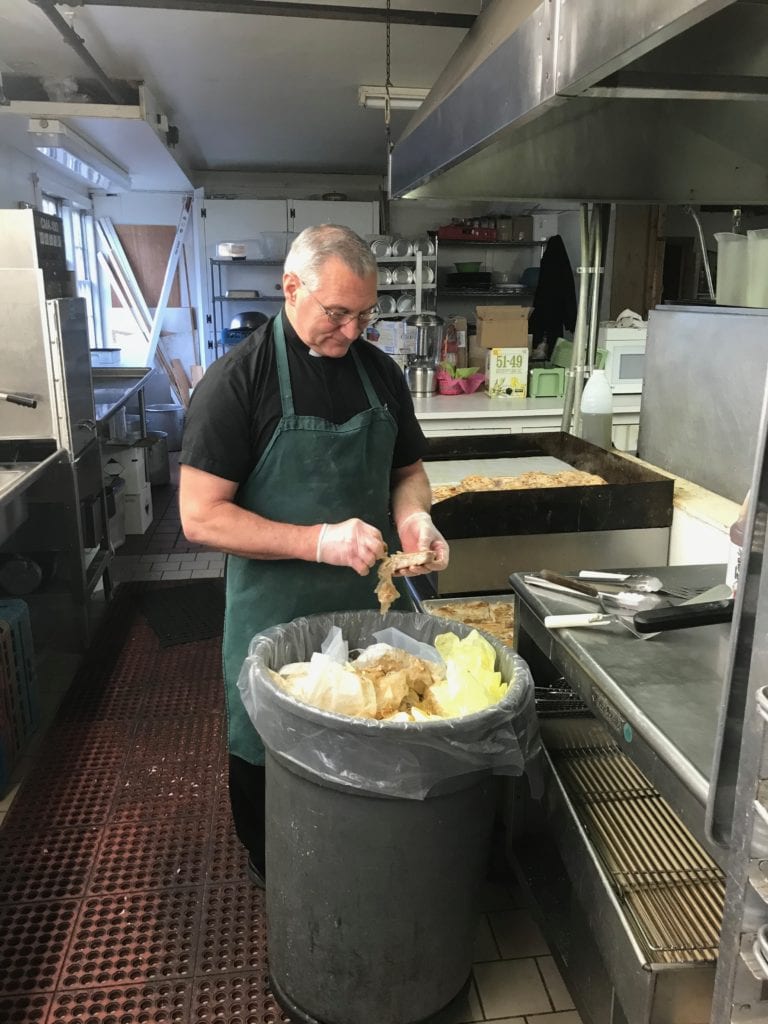 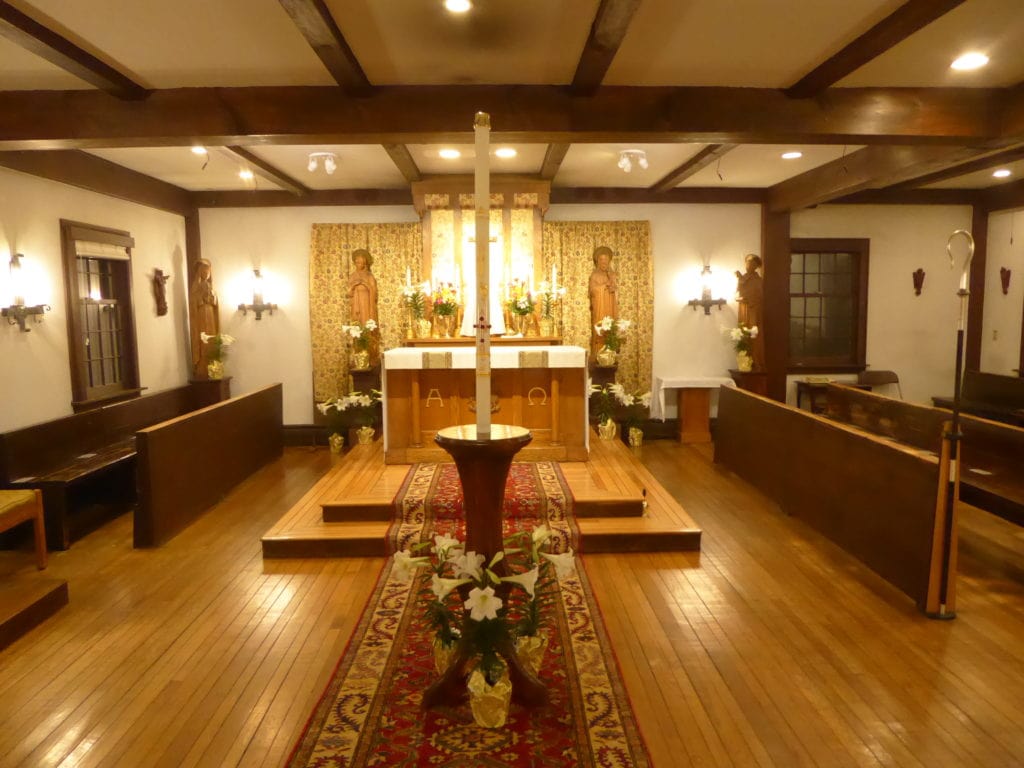 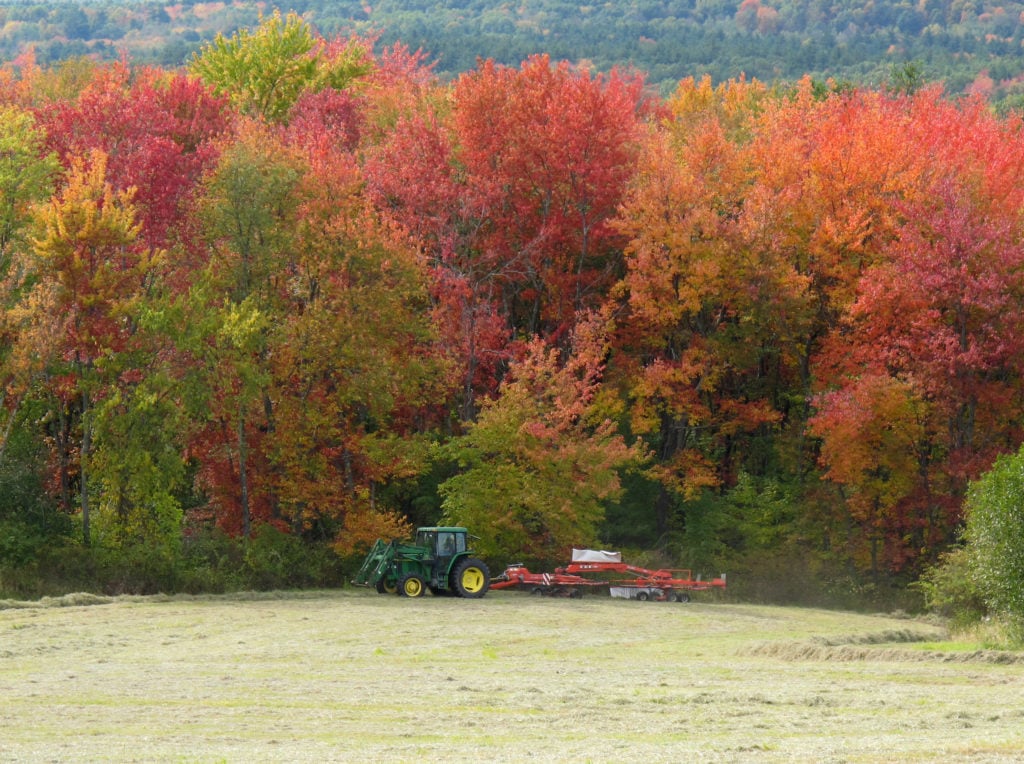 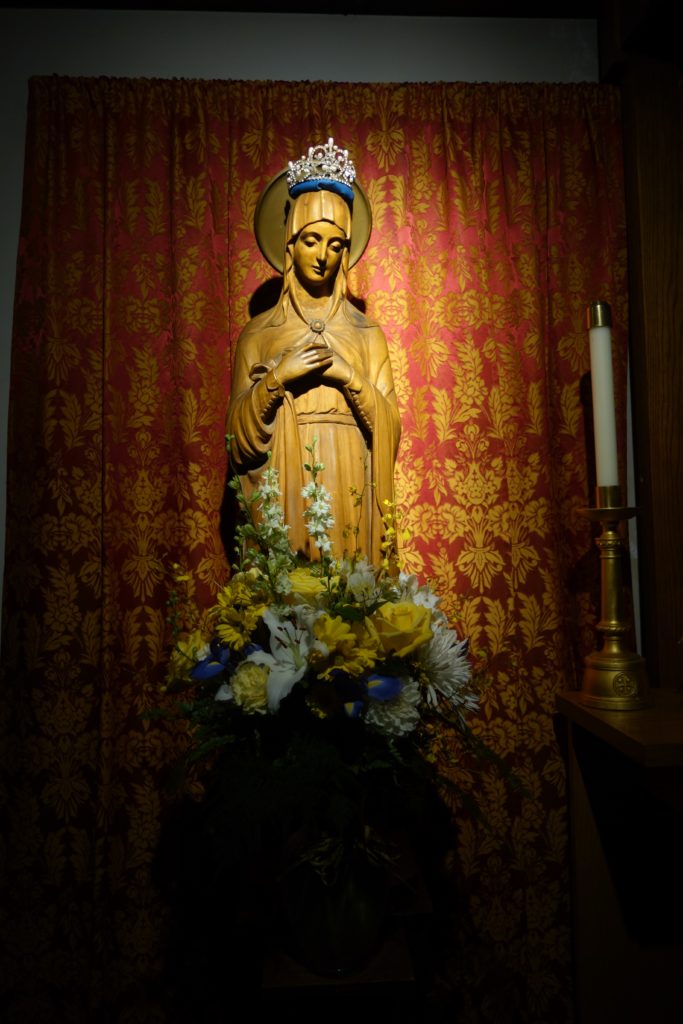 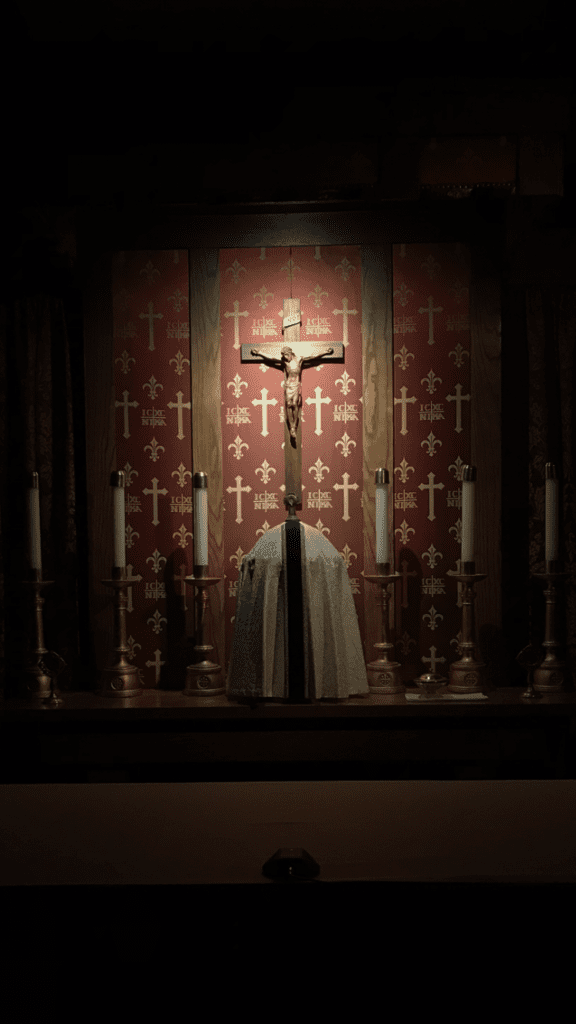 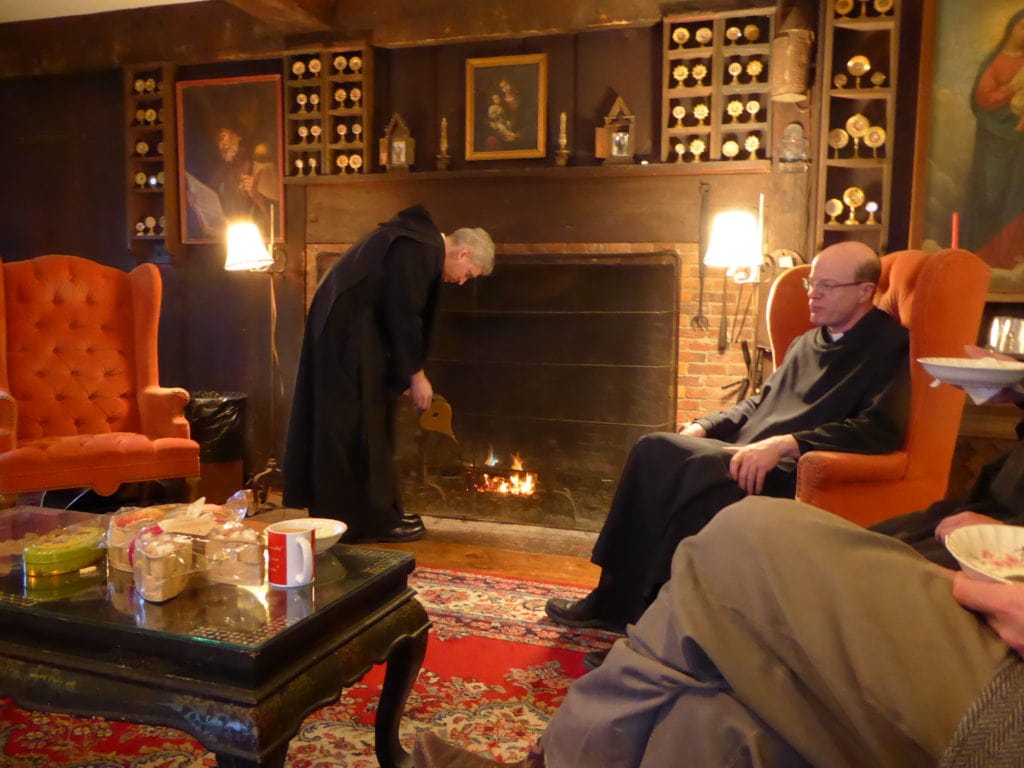