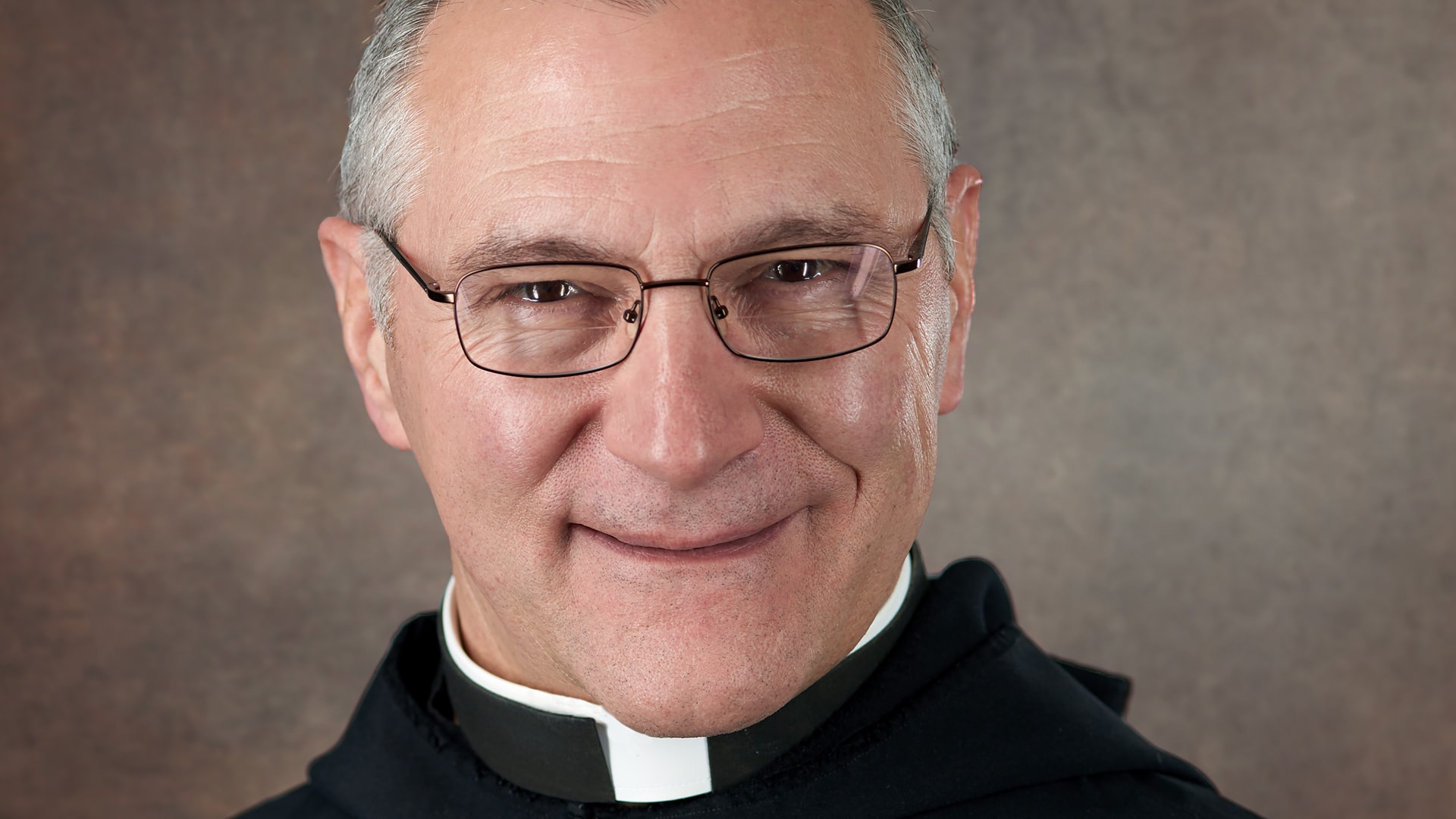 Fr. Anthony will tell you that, from the age of six, he always wanted to be a priest. The fifth of ten children, he spent his first eighteen years living in the Chicago area, first on a family farm in Beecher Illinois, then in the suburb of Steger, Illinois. After graduating from Marian Catholic High School in 1974, where he played football all four years, he joined the monastic community in Still River – after just one visit. Along with eight of his confreres, he professed vows on September 8, 1981. Completing college at the Abbey, he studied for the priesthood first at Providence College Graduate School (M.A. in Religious Studies, 1987) and Saint John’s Seminary, Brighton, Massachusetts (M. Div.). His dream – and his vocation – to be a priest were fulfilled on May 25, 1991.

Fr. Anthony has contributed to the monastery in many ways, most notably, in his assignments as farm manager, kitchen manager, barber, infirmarian – and currently as vocation director.