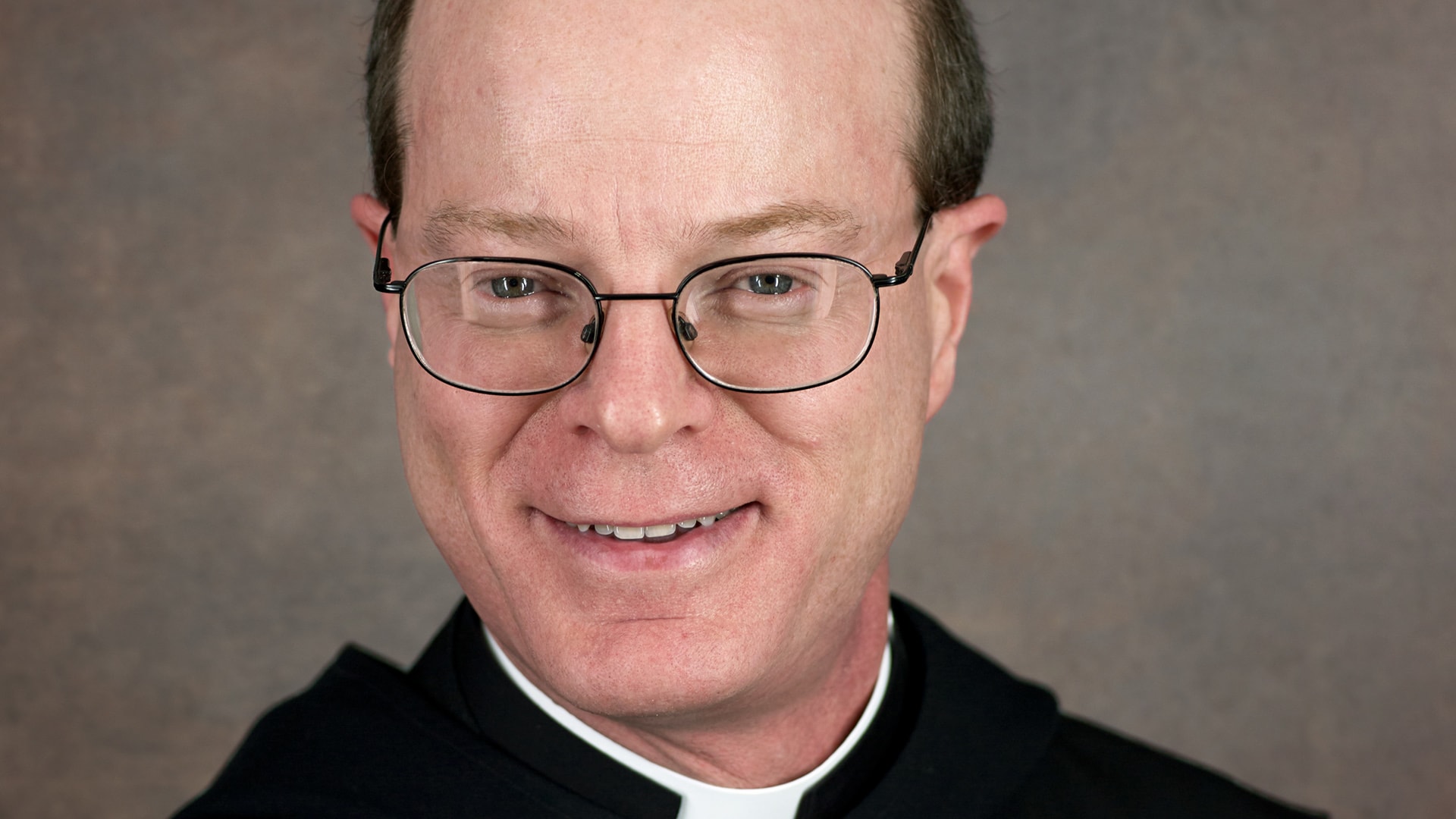 Born and raised in Tomah, Wisconsin, Fr. Augustine came to the Abbey after several years of searching for what God wanted him to do with his life. When he finished high school he did carpentry work. His customers appreciated his skill, honesty and hard work. When he was 21, he joined the local Knights of Columbus council and became increasingly involved with their many activities. Within a few years, he was elected grand knight.

As a knight, he had often encouraged others to consider a vocation to the priesthood or religious life. He slowly became aware that Jesus was asking him to do what he was suggesting to others. Discerning that he might be called to monastic life, he contacted Saint Benedict Abbey and, after several visits, he decided to join in 1992.  After his initial formation, he professed monastic vows on March 25, 1994.

After several years of study at the Abbey, he completed his undergraduate courses, and entered St. John XXIII Seminary in Weston, Massachusetts for four more years of priestly formation. Fr. Augustine was ordained a priest on July 14, 2007.

Currently, Fr. Augustine balances several major assignments: guestmaster, business office manager, and mechanic – besides all the hidden jobs that he finds time to do for his brother monks and guests.