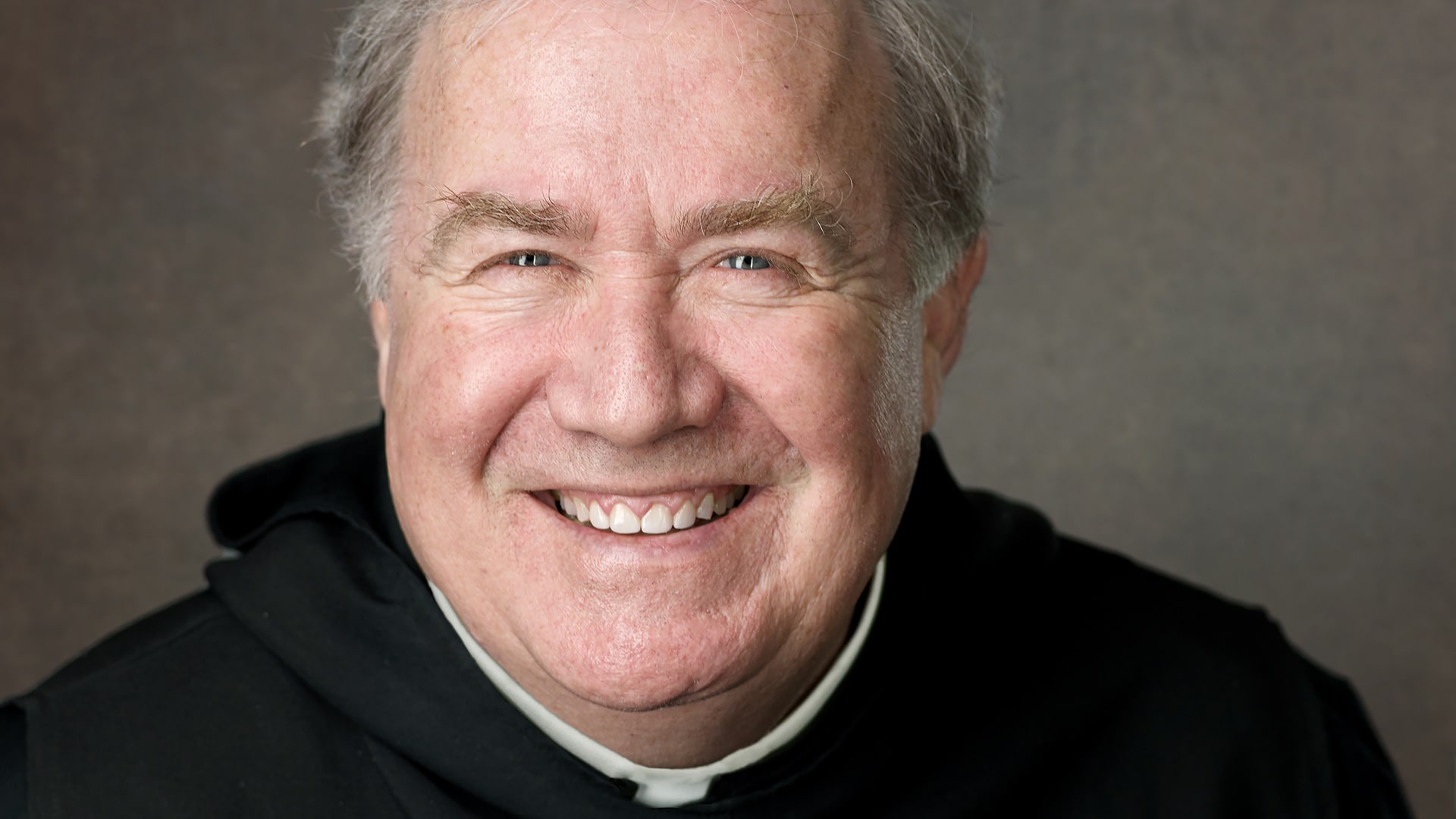 After graduation from Saint Benedict High School, Still River, Massachusetts, Fr. Peter joined the community, and together with several others, including his brother, Abbot Xavier, professed monastic vows on September 8, 1981. His further formation and education include undergraduate studies at the Abbey, followed by graduate studies at Providence College (M.A. in Religious Studies) and Saint John’s Seminary, Brighton, Massachusetts (M.A. in Theology). Fr. Peter was ordained a priest on December 12, 1987.

For many years Fr. Peter has been Director of Liturgy, Director of Public Relations and Fundraising, and heavy equipment operator at the Abbey. For a time, he also served as novice master and vocation director. In 2010, Fr. Peter was given the added assignment of Sub-prior.