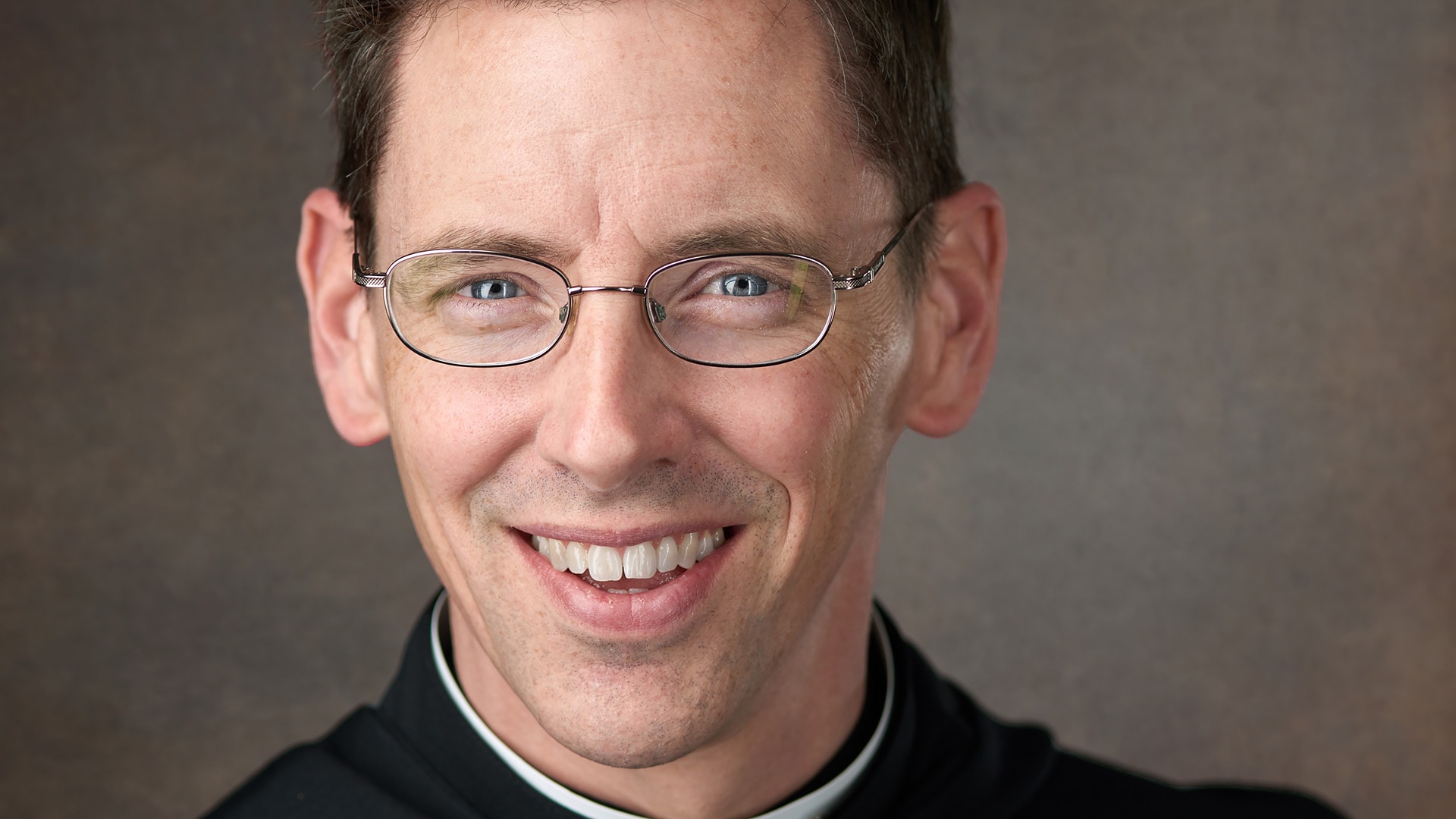 Born and raised in Hornell, New York, Prior James was baptized William Patrick Doran. Upon graduation from Hornell High School in 1988, he entered Saint Benedict Abbey where his uncle, Abbot Gabriel Gibbs, was abbot and he took the name Brother James. After completing his formation and undergraduate studies at the Abbey, he entered Saint John’s Seminary, Brighton, Massachusetts, for four more years of study for the priesthood. He received his M.A. in Theology and was ordained on July 8, 2000.

For several years after ordination, Fr. James was guestmaster, housemaster and assistant fundraiser. In 2010, he became Prior and currently assists the abbot in his many responsibilities.